Google Photos has long offered one of the best deals in all of photo storage: it‚Äôll back up your entire library for free, so long as it can compress the images a bit. But as of tomorrow, June 1st, that deal goes away, and you‚Äôre now eating through Google storage (which you may have to pay for) whether your images are compressed or not.

I ran some quick tests this morning to find out. I took some photos and videos from my Pixel 5 (one of a few phones that will continue to get free compressed storage) and a photo from my Fuji X-T30 and uploaded them to two separate Google Photos accounts, one with compression turned on and one that maintained original quality.

The results were mixed. For photos, the compressed versions were often indistinguishable from their uncompressed counterparts. But once you‚Äôre losing resolution, the compression really starts to show.

Here‚Äôs what I found across a handful of tests. You can click the images to view them at a larger size.

Here‚Äôs a photo I took recently of my cat, Pretzel. I zoomed in on his hair, his eyes, and the books in the background, and I can‚Äôt find a difference. The photo, taken on a Pixel 5, was originally 3.4MB but was compressed down to 1.5MB.

I took this picture on Yale‚Äôs campus last weekend with the Pixel 5‚Äôs ultrawide camera. Both versions look great while in full screen on my computer. You could probably make an argument about whether there‚Äôs some more noises around the edges of the leaves in the compressed version, but I‚Äôm generally of the mindset that if you have to search for image issues, they don‚Äôt really matter.

The image size shrinks dramatically from my mirrorless camera

Here‚Äôs a photo I took this morning of Pretzel on my Fuji X-T30. I zoomed in on his face, and couldn‚Äôt find a difference even when both were blown up as large as Google Photos could make them.

At first, it seemed like this was a situation where Google Photos‚Äô compression won out: the file size shrank from 12MB to just 662KB, and the images look practically identical.

But there‚Äôs one very notable difference. Google caps photo resolution at 16 megapixels, which shrank the photo significantly from the original 26 megapixel file my camera saved. Here‚Äôs a zoomed-in crop showing how the detail starts to disappear as blocky noise comes in: 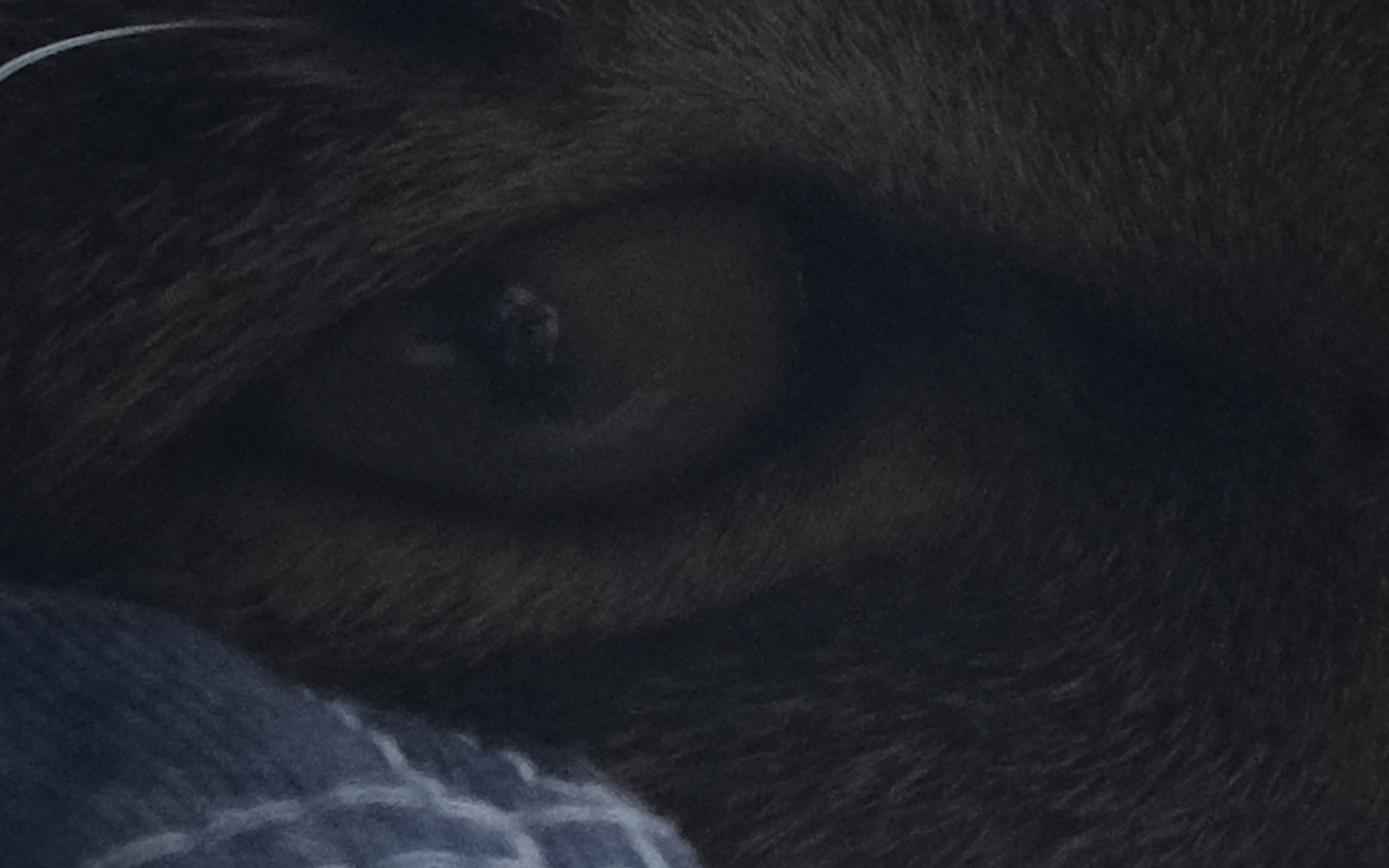 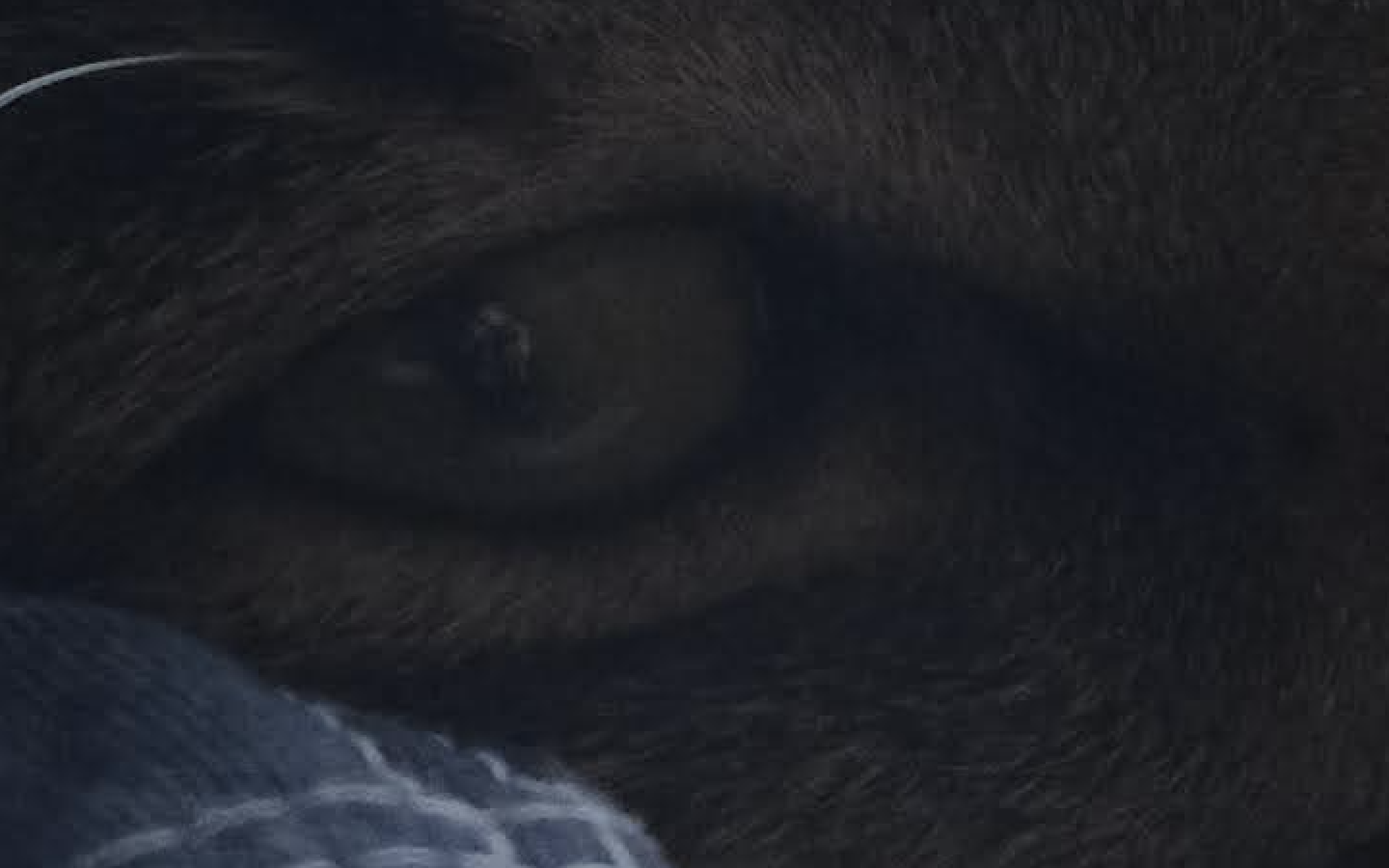 Now look, I don‚Äôt know that I need all 26 megapixels of this image at this point in time. But if I ever wanted to print this photo in a larger format, crop it down the road, or otherwise make changes to it, those extra pixels would be a huge advantage to have retained. 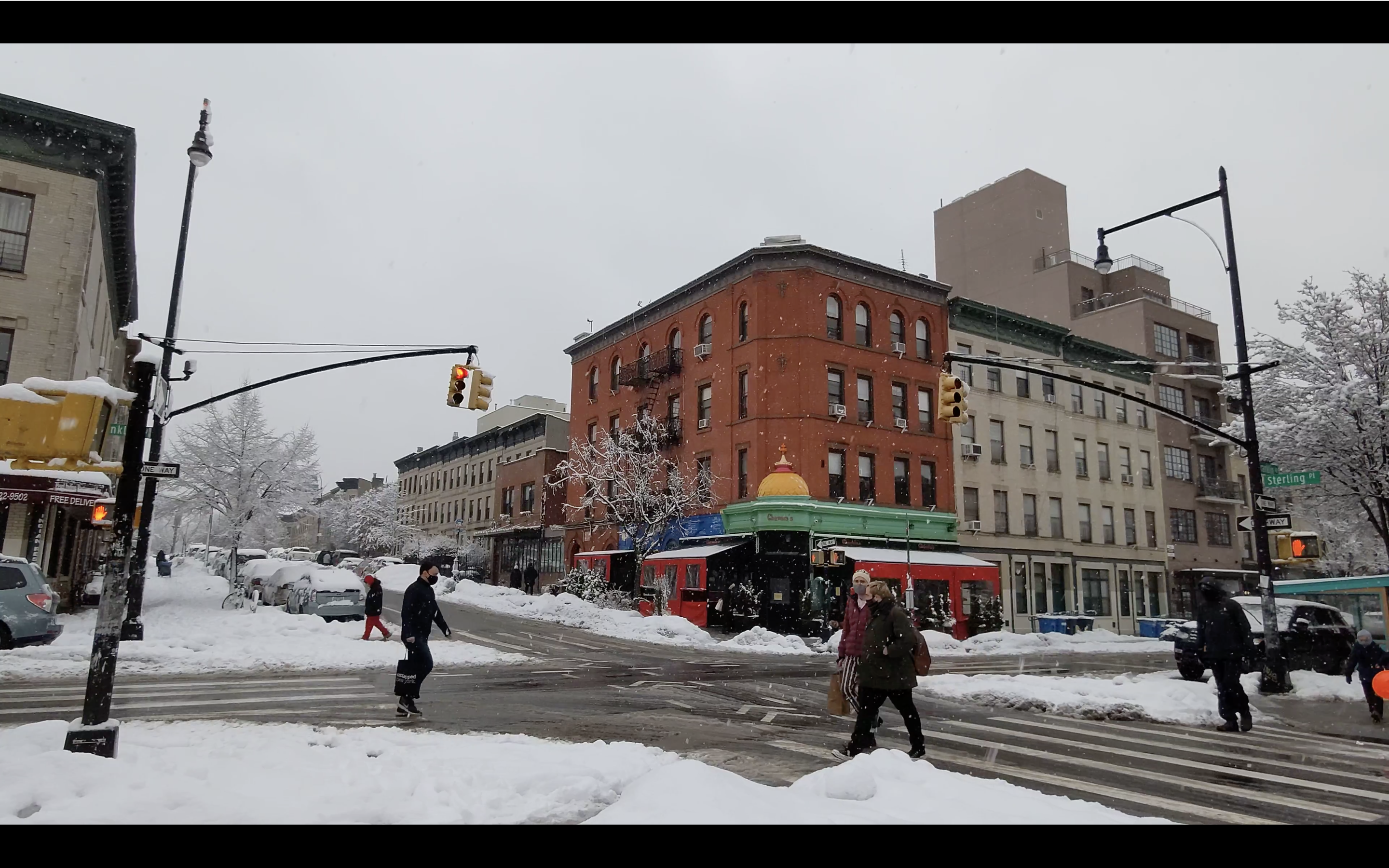 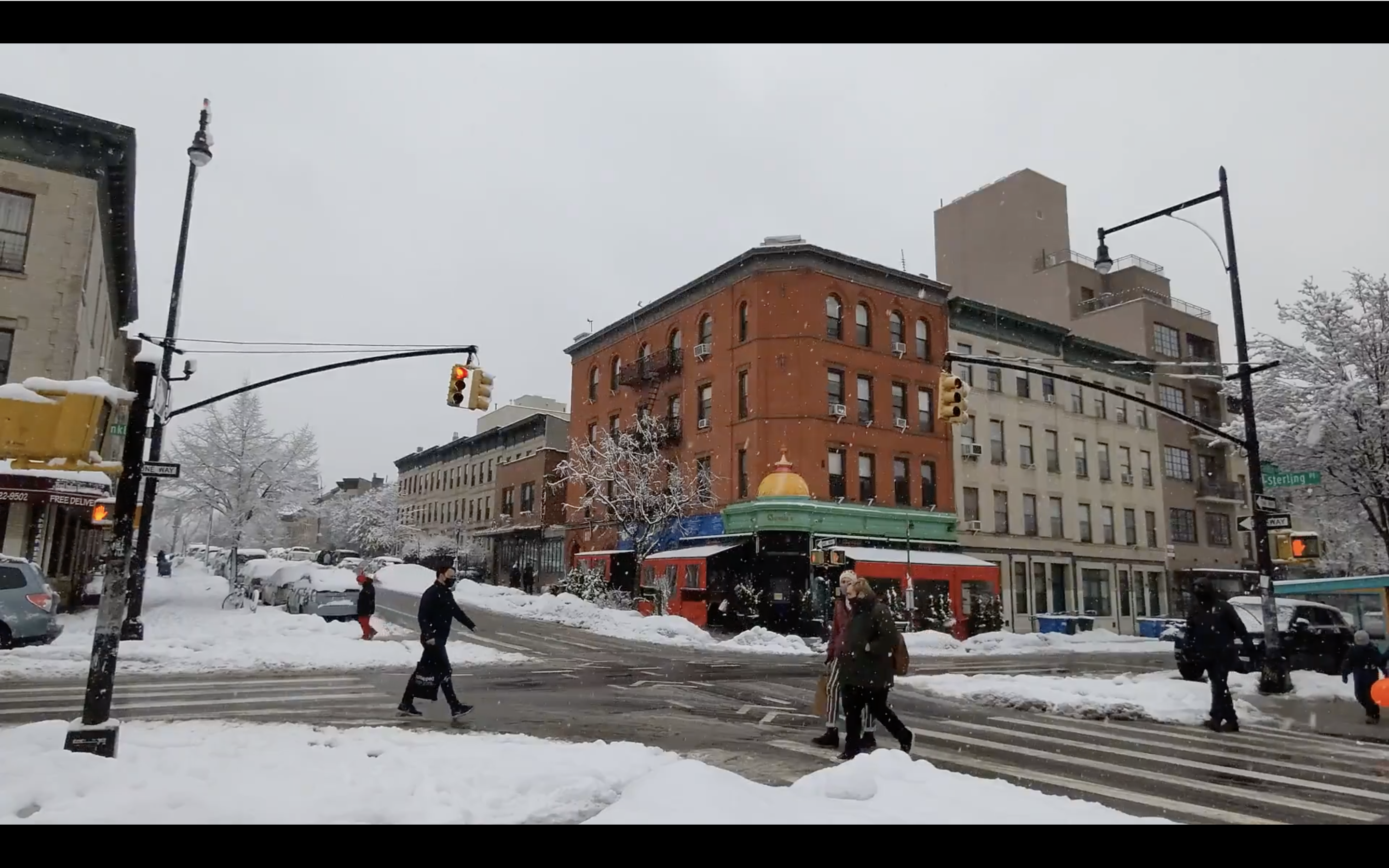 There‚Äôs nothing inherently wrong with 1080p video, but there is something wrong with the way Google processes it. And unfortunately, if you use Google‚Äôs compression, all your videos will be compressed at 1080p.

When that happens, everything becomes smudgy, details just vanish, and some colors even lose their pop. It‚Äôs a really significant downgrade in terms of quality. I‚Äôm not able to embed a Google Photos video here, so I included a screenshot comparison above. I think you can see most of the differences, although it‚Äôs much clearer how blurry text becomes at larger sizes.

I originally recorded this video in 4K back on my Pixel 5 back in February. It looks nice enough on my not-4K computer screen. Street signs, faces, and the falling snow all look sharp. But the compressed version is kind of a mess ‚Äî it looks like I recorded it with a layer of grease on my camera lens.

The loss (or savings) of data is a big one here: it falls from 55MB for this 10 second clip to just 6MB. No wonder it looks so much worse.

The compression makes a difference… sometimes

I still came away mostly impressed by the quality maintained after Google‚Äôs compression. For photos, the result can be nearly indistinguishable so long as the original file is under 16 megapixels. But for videos, there‚Äôs no question that uncompressed is the way to go. It‚Äôs too bad that Google doesn‚Äôt let you set different options for photos and videos.

The real drawback is that compressing your photos doesn‚Äôt always save a ton of space. That extra space definitely adds up as you push thousands of new photos into the cloud each year. But if you‚Äôre going to have to pay anyway, it might be worth maintaining your photos ‚Äî and especially your videos ‚Äî at their full quality, especially if you‚Äôre uploading them in higher resolutions.